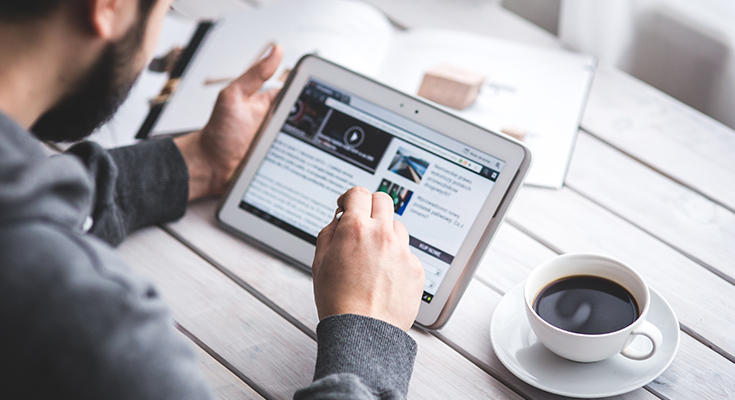 Nearshore App Development and Reasons Why People Use It

Companies of all scales tend to use outsourcing for software development for several reasons: It is cheaper and faster than in-house development, it is also easier to manage,  more flexible, and provides a greater market introduction and investor connection establishment opportunities. Some prefer to use offshore, others – nearshore app development. In addition to developing applications, some most commonly outsourced IT services include:

Offshore outsourcing starts when, let’s say, a Canadian company chooses to hire specialists from locations far away from its head office – for example, the Philippines or China. In contrast, nearshore developers are the ones from nearby countries – in this case, the US or Colombia. Both ways have their own perks and drawbacks, but in this article, we will focus on nearshore web development and nearshoring definition to make the specifics of this niche term clearer for you.

The Advantages of Nearshore App Development

Outsourcing has been growing as a trend throughout all imaginable industries since the year 2000. In particular, the IT sector is one of the most popular outsourcing services’ users: outsourcing has increased in revenue by as much as $62 million. In Switzerland in particular, it is expected to reach more than $4600 million. Top reasons for European companies have shown to be the following:

Nearshore app development, not so long ago viewed as quite an unprofitable affair compared to offshoring to China and India, is now on the rise, especially among luxury and higher-class brands. According to the top Swiss users of IT nearshoring, the main arguments “in favor” are:

For Swiss companies, it is an especially reasonable and profitable option due to the high overall standard of living and corresponding service costs that come with it. Thus, compared with in-house options based in Switzerland, with outsource, one can save up to 75% of total costs. Quite a reasonable option to go for.

Opponents of the nearshore development claim that the price/quality ratio that you can get when outsourcing projects to, say, South Asian countries, cannot be achieved with nearshore regions. However, they miss popular close-by locations such as Ukraine: an irresistible combination of low rate, nearby location, and superb product quality create serious competition for the Asian market.

Working with Eastern European countries is a very compelling alternative as well, especially for high-level companies in Switzerland, Britain, and Germany. For example, giants like Motorola and Sabre have nearshoring partnerships in Poland. Polish, Ukrainian, and Romanian countries benefit from such collaboration too due to rewarding opportunities on the foreign business field. The richness in talent and economic stability of Baltic countries, such as Lithuania, as well as cultural similarities with Central European countries, made them popular nearshore destinations.

Prospects of the Mobile Nearshore

Mobile nearshoring is a whole separate point of discussion. As the most share of global user activity gradually switches from the web to mobile app format, iOS and Android developers become more and more in demand. It is essential for companies aspiring to the heights to have a well-designed application. Rather than going through a long and painful process of hiring their own in-house specialists, more and more businesses of all sizes choose to outsource.

Nearshore development is often the preferred option. Up to 60% of outsourcing volumes (especially in IT) are based in Eastern European countries, such as Romania, Bulgaria, and Ukraine. One reason why this is better than hiring an expert from far abroad is the exchange rate, which is approximately 1 euro to 30 Ukrainian hryvnias compared to that of 78.5 Indian rupees per euro.

Eastern European countries have a great potential in IT. Ukraine is arguably the greatest IT work resource, offering hundreds of thousands of IT professionals, while Romania and Bulgaria are demonstrating high rates of GDP and general economic growth according to Eurostat data. But the real reasons to choose mobile nearshore from Eastern Europe are flexibility, ready ability to process extra volumes of material, low wages in relation to prime quality output, and faster product delivery. This ultimately results in a greater return on investments and a higher level of customer satisfaction.

In some situations, you have to resort to hiring an office-based professional. It has its own benefits – the first and most obvious one is direct contact between you and your developer team, as well as the team and their clients. This will allow tailoring the product specifically to your customer’s wishes and preferences. Some other reasons include:

Outsourcing is a popular solution in IT due to cost efficiency, easy management, and superb market opportunities. Nearshore development has great advantage points when compared to offshoring: higher product quality in conjunction with low payment rates, fewer cultural and time zone differences, more convenient exchange rates, and faster project delivery. Rather than hiring IT professionals from Asian regions, European businesses are outsourcing from Eastern Europe with increasing frequency. Countries like Ukraine, Romania, and Bulgaria show great potential for the web and mobile nearshore. However, in some situations you might choose in-house development: you might feel it gives you more security and a greater interpersonal connection with the team and the clients.

How to Build a Nearshore Team. Tips and Tricks 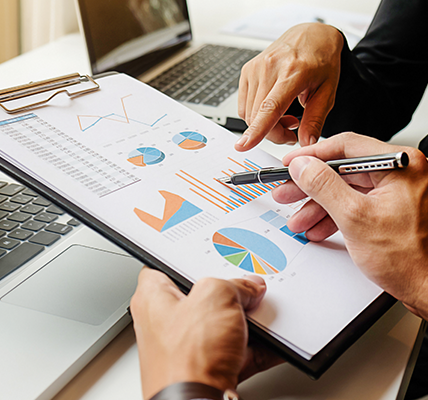 Is Nearshore to Portugal the Best Option?